A downloadable game for Windows

This is a short prototype for a language immersion adventure game made in less than 2 weeks for AdventureX Jam 2021.

Learning a new language is fun and rewarding! ...in the beginning. Then as you progress past beginner, progress starts getting more and more slow and there are far fewer resources for learners of your level, and the methods of learning often employed are remarkably boring.

Language Spy is a prototype of a an immersion based language adventure game. Essentially, it's just an adventure game in a foreign language, but the words and situations have been chosen to introduce and reinforce the most commonly used words, and while it uses natural speech that native speakers of the language would use, the concepts and sentences are simple and short, staying clear of too much slang or stylization.

To get benefit from this system, the player should be at least upper beginner level. They should be able to read the language comfortably and have a good familiarity with grammar and structure, linking words, etc It is expected there will be some words you don't know, and it's a good idea to have a dictionary handy.

This prototype is very short, and it's also very easy. You can probably defeat it simply by randomly clicking things on things without understanding anything that's said. However, that defeats the purpose. To get the most out of it, it's best to try to understand all the text. It is also very beneficial to read it *out loud* as you play.

The languages available in this version are:

I would be very very happy to hear any and all feedback about the game!

Thank you for this Vance! 🥰 As you know, we had A LOT of fun playing Language Spy on stream and training our Spanish skills!!I wrote little recaps for our our blog, and I'll just add this here:

Now, this is a special one! We’ve played games by Vance (Stand Off Software) before and we were excited to see his name among the participants of this jam. Language Spy: Covert Contact is a simple language learning game that challenges you to decipher the language of the strange village you’re investigating.

We chose to play the game in Spanish and – while we’re sorry for butchering the Spanish language as we did – We had so much fun with it! Honestly, this game alone makes it worthwhile to watch the VOD of our second #AdvXJam2021 stream! 😄

Thanks! Was fun to be at the stream.

I think this is a really good idea. Making games about the theme you want to teach/learn about can probably bolster your vocabulary pretty good. Another thing that drills it into the brain is repetition. Pedro's Adventures in Spanish solved that by having the main character needing food and drink regularly, repeating the words for eating, drinking, plus the names of consumables. I don't know if that's really possible with shorties like this one, but if one made a game about, say, a mechanic, he could probably make repairs using and reusing different tools which the player would then eventually know what were called.

This game is fun to play. I don't know if I would have made it with my low level Spanish, though...but with intermediate German it was fairly easy.

Slight spoiler: In my mind, all the neighbouring cities are the same, sending spies to one another...so if I choose Finnish, I simply play one of the other cities. :-) 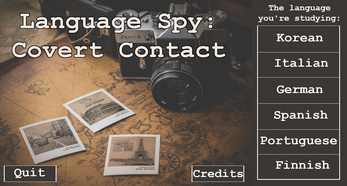 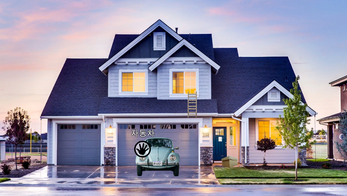 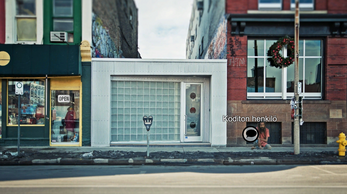 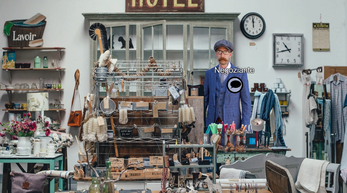